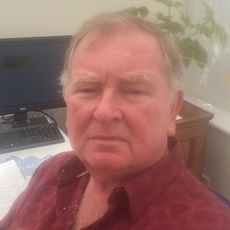 Born in Malta GC on 16th July 1953, Mark is the son of an Admiralty Radio Officer. Following the merger of his father’s job into what is now known as GCHQ, he considers himself lucky to have lead a very international life-style. Although moving schools, and indeed countries, every few years was disruptive he has no doubts the experiences that ensued equipped him well for later life, in particular his role today as a writer.

After a seven year stint with a High Street bank in Yorkshire the tedium finally got to him and he used his experience to work offshore in the Middle and Far East. He took up writing as a hobby in 2000 and the political satirical novel ‘Your Country Needs You’ was his debut novel. Described by many today as ‘ten years ahead of its time’ it foresaw political corruption at its worst in the UK and the replacement of elected MPs by ordinary people selected at random like premium bond winners. How novel is that?

Eventually persuaded to write about his life and experiences abroad, Mark has followed up satire with memoires of Malta, Hong Kong and latterly Australia. He has a deep affection for Australia which runs in the family and his first book of short stories – Sunburnt Pom’s Tales of Oz – is available in print and eBook.

Mark’s newest novel is The Takeaway is a fast-paced thriller based in Hong Kong.

What lies ahead? Who knows but Mark’s imagination knows no bounds and his ultimate literary ambition is to write and publish a James Bond novel. Watch this space. 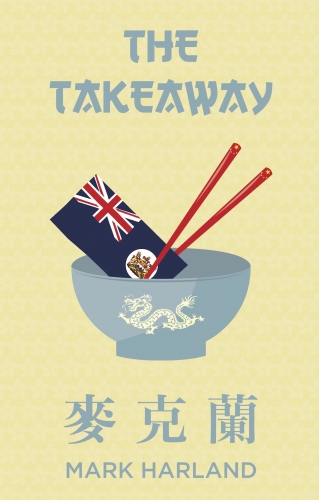