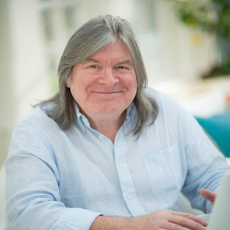 I grew up in the 1950s and ’60s, the dawn of youth culture.  My record collection started with the purchase of my first single, the Everly Brothers’ Poor Jenny, at a cost of six shillings and four pence, a little over 30p.

By 1964 it was time to form a group, Cleo’s Mood.  The name was inspired by a Jr Walker track.  We had never heard it, we just thought that it sounded cool.  My philosophy as a drummer was to hit everything as hard as I could, as fast as I could and as often as I could.  I left the group in the Summer of Love, to get an education.

I emerged from our great British education system with a degree in engineering science, although life is full of unexpected turns and by the end of the 1970s I had embraced a change of direction into sales, in the IT industry.  Part of this transition from engineering to sales involved a brief spell as a roadie, working with Pat Travis and London pub-rockers Meal Ticket.

My record collection continued to grow and in the 1980s I began attending record fairs as a dealer, specializing in collectable 1950s, ’60s and ’70s albums, EPs and singles.  This was a great experience, my first taste of selling music to music lovers.

A trip to Vancouver Island in 2009 proved interesting when I met a DJ from Eagle FM.  I became his “resident rock’n’roll researcher” and provided him with background stories for the music that he was playing.

Four years ago my brother and his school friends formed a band, Rowley’s Drive, and they invited me to be their drummer.  We are playing at the Nercwys Music Festival in North Wales on 21 May and also at the Cavern on 1 June, as a part of the launch of Rock’n’Roll Unravelled.

Currently I have a regular spot with Dave Roberts, of Meridian FM, on his Music for Grown Ups radio show.  Each month we look at a different aspect of rock’n’roll.  It might be a band, a genre, an event, in fact, it could be just about anything from the period covered by my book, Rock’n’Roll Unravelled. 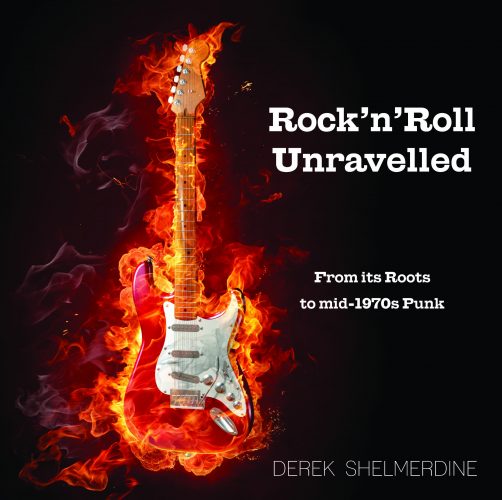