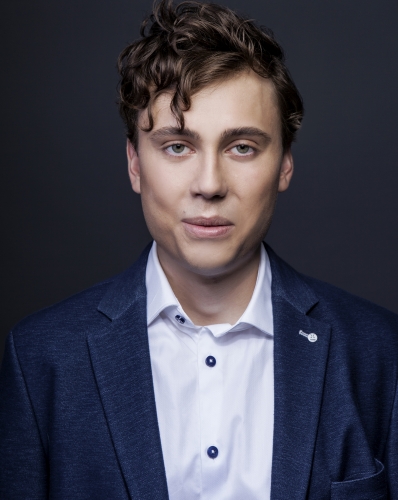 DANIEL RES is a graduate of history from the Faculty of Arts, Charles University, Prague. He has studied modern European history from the 18th century to the present, whilst primarily focusing on British history and Anglo-Austrian relations during the Napoleonic Wars.

Since childhood he has been fascinated by the life and exploits of the 1st Duke of Wellington.

Like Wellington, he has a passion for horses and has trained in dressage at a professional level for almost a decade, making his extensive experience of horse riding evident in his historical texts. Daniel Res currently lives in Prague, Czech Republic and, in addition to the study of history, he loves animals, travelling and collecting antiques and objets d’art.

‘What a charmingly idiosyncratic yet profoundly researched book Daniel Res’ is’

Andrew Roberts Historian and journalist Author of, Napoleon: A Life

Wellington ‒ The Road to the Lion’s Mound 1769-1815 is the first volume of the story of the 1st Duke of Wellington, the man who defeated Napoleon at Waterloo and became a celebrated hero not only in Britain and Europe, but throughout the world. Daniel Res tells the gripping tale of Wellington’s exploits, giving the book an almost novel-like readability. In it we discover the story of Wellington’s youth in Ireland, his shaky beginnings in politics and the army, his first military success in India and his crucial engagements with Napoleonic France on the Iberian Peninsula as he fights his way from there to the south of France in 1814 ‒ all events which culminate in the Battle of Waterloo the following year.

Res presents Wellington not only as an ingenious commander, but also as a sensitive man, one often shaken by the realities and horrors of war. Wellington is revealed to be an excellent horseman, a passionate reader, a gentleman, an impeccable organizer, perfectionist and workaholic, as well as being a Conservative politician with a notably British sense of humour. 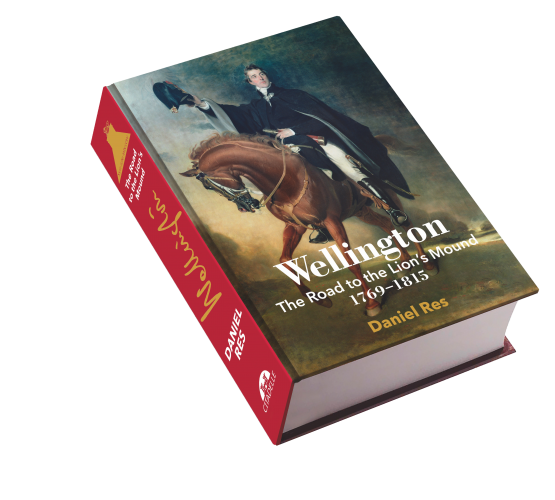